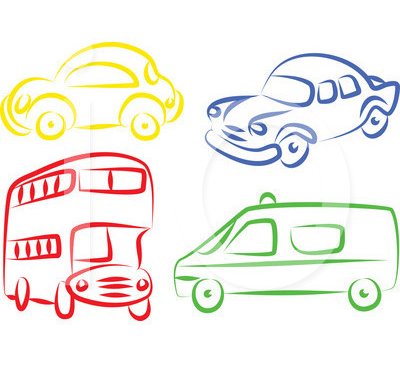 Haryana Government has made sure that anyone inside or visiting Palwal does not face any issues as far as transportation is concerned. Palwal, not only in terms of infrastructure, but also in terms of transportation, has made commendable progress over the years.

Public transportation by buses being the major means in the city, Palwal depot consists of 88 buses and carries about 15,000 passengers every day covering a distance of around 0.3 lakh kms daily. Palwal came under the Faridabad depot till 2012, after which it became an independent depot with a staff strength of 347 and operates without any sub-depots under it. There are three major bus stands at Palwal, Hodal and Hathin.

The government allows private operators too, to run services. It has issued permits to private operators on all local routes, but out of the routes outside the city, only Palwal-Hathin, Palwal-Hassanpur, Hodal-Hassanpur (via Bhiduki Village) and Pingwa are plying by the private operators at present. Buses, especially to Delhi and nearby cities like Faridabad, Gurgaon, etc. are available in every 15 to 20 mins interval. And like other bigger cities, Palwal also delightfully provides Volvo buses, AC buses, Non AC speed buses, etc. to its travellers.

Railways And Airways In Palwal

Palwal is one of the railway stations in Haryana that come under the category of big stations. The station code being ‘PWL’, trains from Palwal to almost all major cities of India are available. There are many trains available for Delhi also. Hence one can travel to Delhi and then to any other place as and when required. 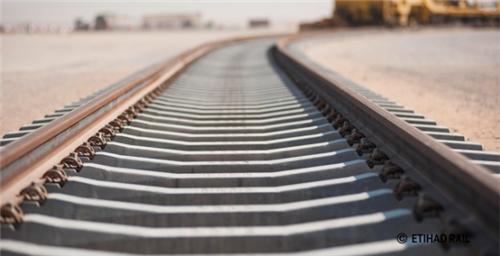 The Haryana Rail Minister started an all women’s coach in the train from Palwal to Delhi to enhance the solution for the pressing concern of protection of women from violence in Haryana. There are many super fast trains for long distance journeys and a time table or schedule can be obtained either form the Indian Railways’ website or their book available in the railway station book stores.

There is no airport in Palwal city, however, the nearest airport is the Indira Gandhi International Airport in Delhi, around 53 kms or a mere 1 hour drive away. The next airport is comparatively farther, at 126 kms, the Kheria Airport in Agra.

To travel to even nearer places, for people who either do not have a car or wish not to drive on their own for a trip, can avail the various taxi and cab services available in city Palwal. Their charges are around Rs. 10 /km to Rs. 15/km on an average. AC, Non-AC, two-way trip cabs, etc. are all readily available.

Whether you are planning to go around the town or nearby trips from Palwal, rent a cab or hire a taxi and you need not worry about your transportation all throughout your journey plan to various destinations.

A number of major roadways, standard routes and highways run through Palwal. Knowing these would help one plan a travel route easily and define the shortest distance to aim.

This is the major highway running through the entire city of Palwal. Commonly known as the Dalhi – Kolkata Road, this road runs across connecting many states. The kilometre count of this road in Haryana particularly is 72 kms. It is the major part of the historical Grand trunk Road and a part of modern National Highway network in India.

Palwal being on the highway NH-2, the road connects the city to all the cities of the states of Delhi, Haryana and Uttar Pradesh. From there it moves to Bihar, Jharkhand and WB (West Bengal). 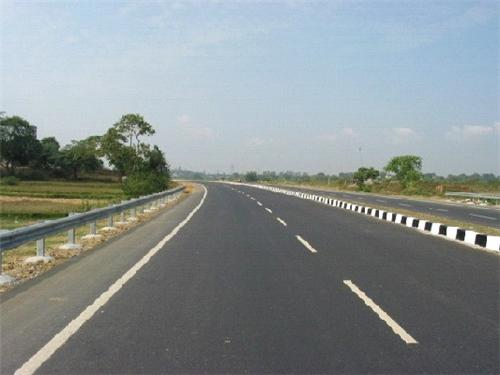 Now renumbered as NH 919, this highway runs from Rewari to Palwal in Haryana. Being 74 kms long, it passes through Rajasthan, near Dharuheda from Alwar district and Tauru and Sohna in Gurgaon district of Haryana.

Earlier it was a standalone highway connecting all the above cities. But after 1960, it had NH 8 also which took over a little part of it connecting the stretch from Masani to Dharuheda.

Palwal to Aligarh is a distance of 225 kms, while this bypass road makes the distance shorter to a mere 83.5 kms and time of travel is reduced to 1 hour 15 mins. It also covers cities like Pipli, Hamidpur, Bharatpur, Nagola, Sujanpur, Lohagarh, etc. right to Aligarh.

This road is in the area of Panipat city running through Palwal and connecting it to the rest of the cities in Haryana. To connect between the cities, the road also merges with the highways and standard roads like NH-2, NH 919, Palwal Aligarh bypass, etc. Old GT Road is the section of this road which was once a part of the historic Grand Trunk Road but then the infrastructure reshuffling added new names and merger to most sections of the Grand Trunk Road and a golden quadrilateral was also formed.

So, this is all the basic information about the major transportation in and around Palwal that will help you travel and know the place better!!