The city of Palwal, is a municipal council and is the headquarters of the district of Palwal as well. It is located on the southern part of Haryana and lies in the western part of India. The administration of Palwal, is managed by the District Administration and there are three Tehsil Headquarters in the district of Palwal, namely, Palwal, Hathin and Hodal. It also has three municipal areas and there are four blocks as a part of this district namely, Hodal, Hathin, Palwal and Hassanpur. Palwal achieved the status of an independent district on 15th August’2008 and became the 21st district of the state of Haryana. 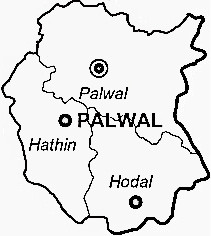 The administration of Palwal, is divided across a few departments, which are then headed by the respective department heads, who are either the Commisioner of the district or the Deputy Commissioner or other officers. The few departments which are a part of the administrative set up of Palwal are Revenue, Rural Development, Panchayat, Public Works Department, Agriculture, Health,  X-Pressway and others. 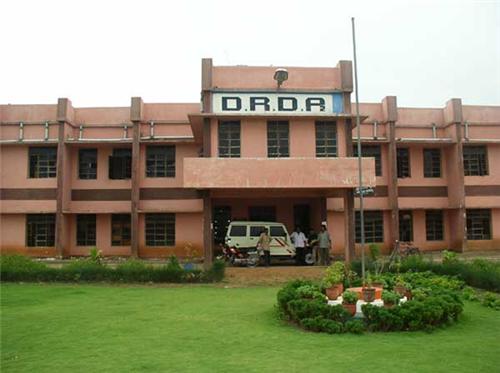 The Revenue department is headed by the District Revenue Officer and he has Tehsildars and Nayab Tehsildars reporting to him. The Haryana Urban Development Authority, has a branch in Palwal and is headed by a Administrator followed by a Estate Officer. The Engineers and Junior Engineers, are a part of the Public Works Department, who undertake the work of building of roads and footpaths of the city. The Deputy Director of Palwal, heads the department of Agriculture and he has a team of Block Agricultural Officers for each of the blocks of Palwal.

The Kundli-Manesar-Palwal expressway is a huge project and has a separate department in Palwal, which looks after the execution of this project.

The DRDA in Palwal, also plays a very important role in managing the overall administration of Palwal, as it has been running various schemes and initiatives, which has helped Palwal progress and got the people of Palwal, access to various basic amenities, like employment, education, clean water, hygienic place to stay etc. Some of the schemes run by DRDA are the The Mahatma Gandhi National Rural Employment Guarantee Act, The Indira Ayas Yojana and many others. 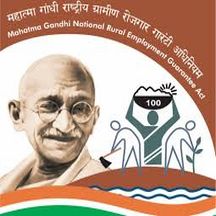 The Municipal Council of Palwal, is headed by a Secretary, who is the head of the organisation, which looks after the general hygiene and other social amenities of the city. The Municipal Council in Palwal, is also responsible for ensuring that the streets and roads of Palwal, have adequate lighting and they work in tandem with the Housing department and the DRDA to be able to provide accommodation facilities and other benefits to the rural areas of Palwal.

Some of the major and important administrative contacts in Palwal are as follows.

In the hindsight, the administration of Palwal is headed by the District Commissioner aided with the help of officers from the departments of Agriculture, DRDA, HUDA, Health, PWD etc.